From 1963 to 1994, it can be seen that this series has slowly evolved. Since 1973, more styles and materials have been added. For example, in 1978, the Santos used stainless steel and gold, which was the first time in Cartier watch production, and alsoÂ a big innovation inÂ the design of the watch. 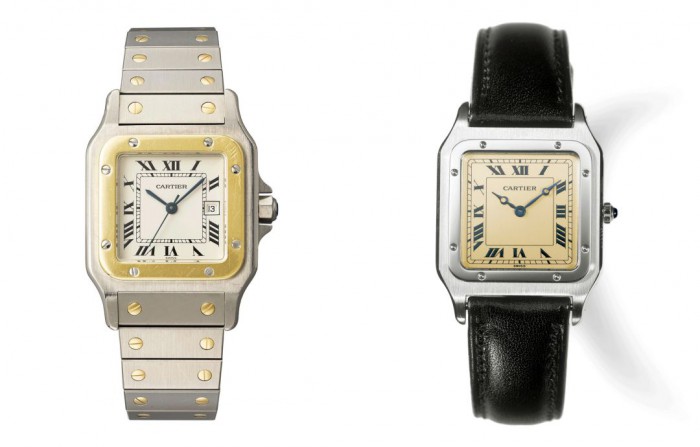 The mosaic inlaid watch in 2012 Brought Santos to a more artistic perspective. 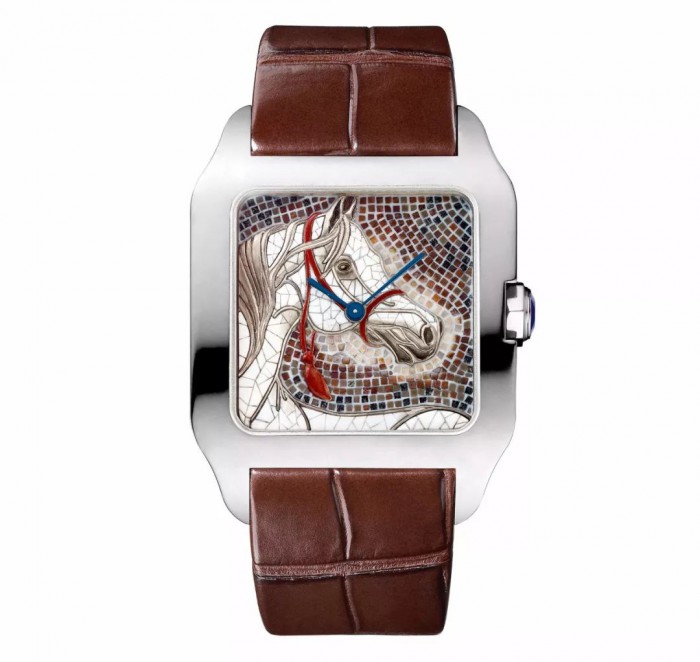 Santos has left too many works, and when we comment on products, we always like to mention history. There is a very simple reason – a product that has been sold for more than 100 years, and it has been proved by time.

But what is also proven by history is that value needs to keep pace with the times to prosper.

Therefore, it is a pity that this history only stays in the text description.

Not long ago, Cartier launched the new TankÂ Shanghai (formerly known as the Longhua Airport storage tank built in 1917, the flight-related genes determine this encounter), expressing the history of Sandus inÂ a high-techÂ way, this exhibition hasÂ lastedÂ for three days. 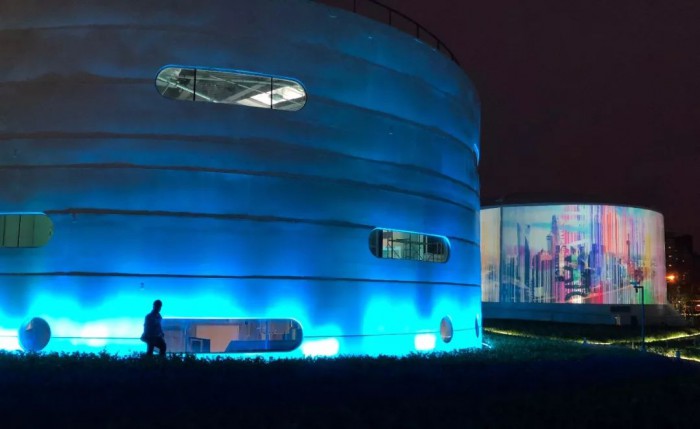 In other words, Cartier uses augmented reality (AR) and virtual reality (VR) technology to let us “travel” to Paris in the early 20th century, just likeÂ experiencingÂ the same scene as the audience of thatÂ year, and even simulate the flight of Santos.

In order to make the experience more realistic, we will see an Eiffel Tower about 12 meters high at the exhibition site. From the perspective of AR, the plane will surround the tower and take a view of Paris in 3D. In particular, everyone must wear VR glasses, as if flying personally through the plane to Paris, leap to the Paris Opera and the Seine…

It is said that the AR and VR devices of this exhibition were created by story creators, designers, developers and game engineers from 10 countries. It took 5 months to complete the project, and 3 months of them were drawing the clouds in the orderÂ under the lensÂ to accurately present their alternating complex transparency – not hesitate to pay a lot of money, just for a short three days.

In fact, there are not many models that we can see on the day of the exhibition, including a total of about 20 collections and new watches, but in my opinion, the experience itself is the most valuable. 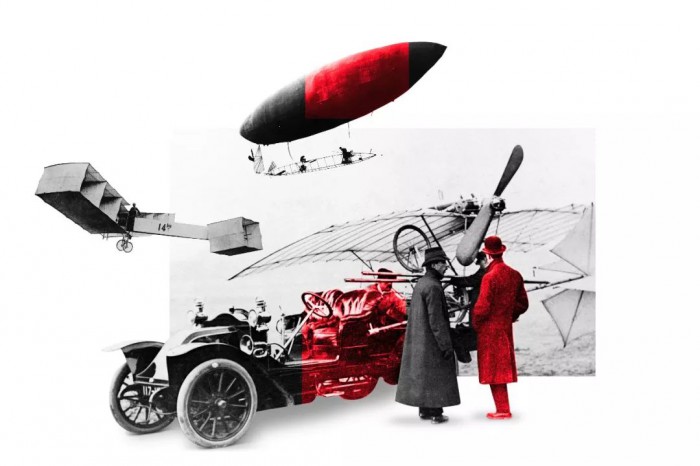 Of course, this year’s new Santos series still has to be mentioned, since I have saw it adapt to the changes of the times – whether the shape or the strap design. 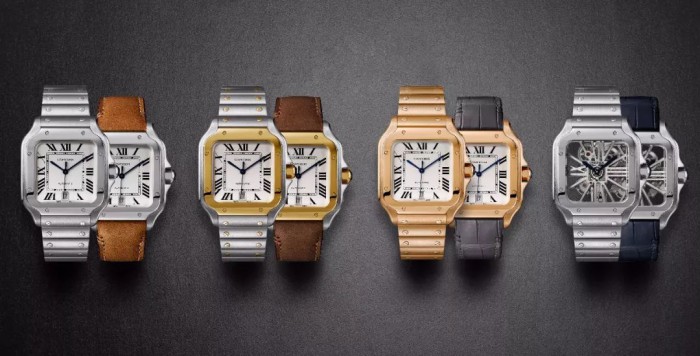 When Cartier redesigned, itÂ left three core elements: comfortable to wear, clever layout and continuation of its logo aesthetics. Therefore, it is still a square watch (to pay tribute to the design of the Eiffel Tower), and of course retain the 8 screws of the bezel (the screw design of the year is also a big sign). In addition, the lines of the case and the bracelet are more harmonious, and the bracelet is more docile. 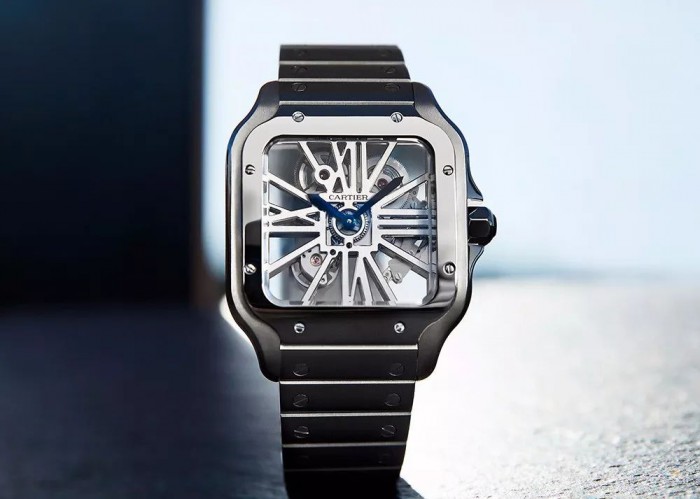 The Skeleton Design is Also Quite Tasteful

Most importantly, Cartier made a QuickSwitch setting under the strap so that the strap can be replaced at will. 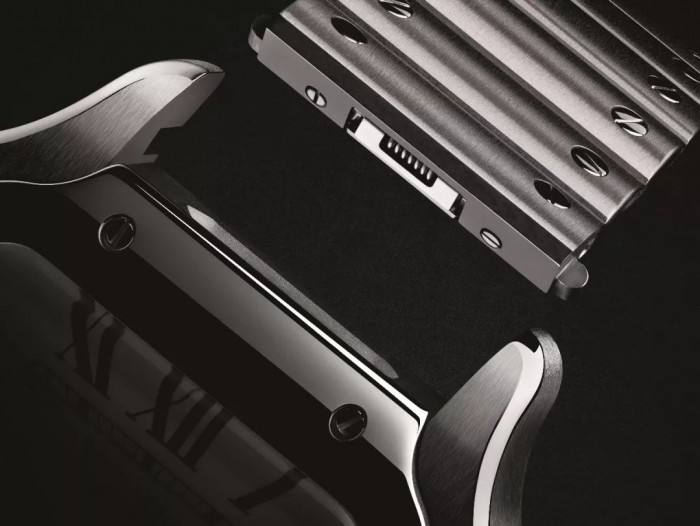 You Can Do it by Yourself

More intimate is still behind, if the size is not suitable, even the bracelet can be easily cut off. The new Santos series has a SmartLink metal bracelet adjustment system that IÂ have tried before,Â it is are easy to operate. 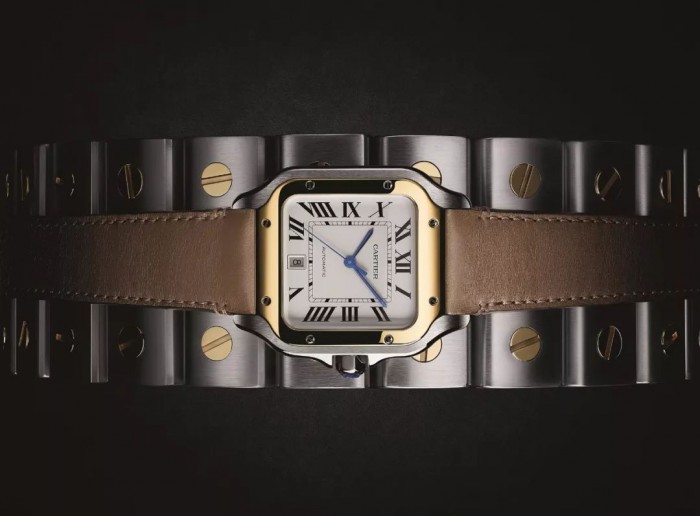 In the past, I defined Santos as a male model (in contrast, the tank is more suitable for women), but this year completely broke the gender, the colorful strap also let Santos have a modernÂ taste. 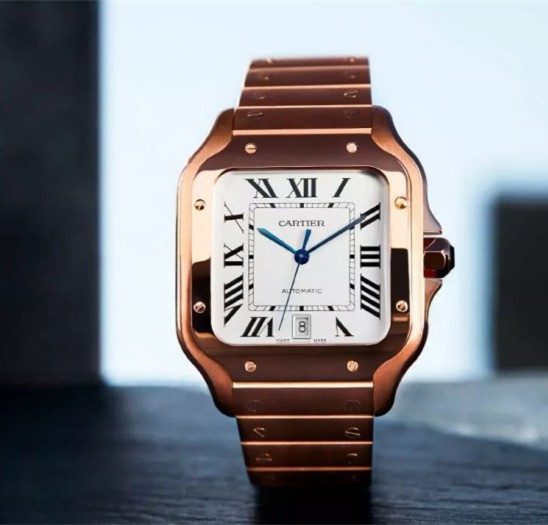 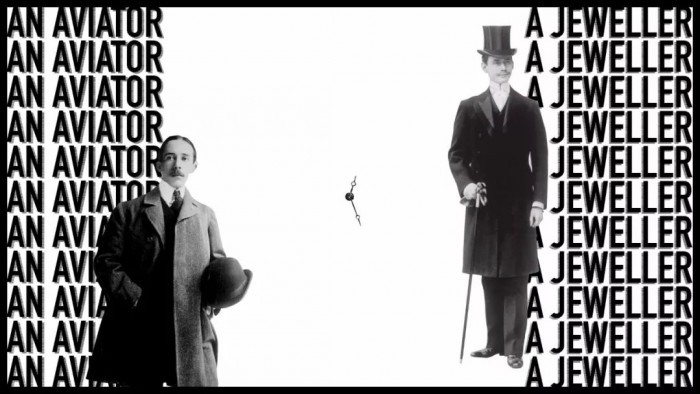 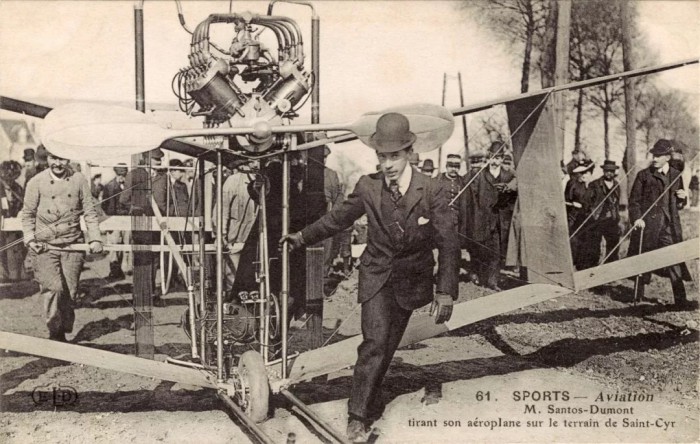 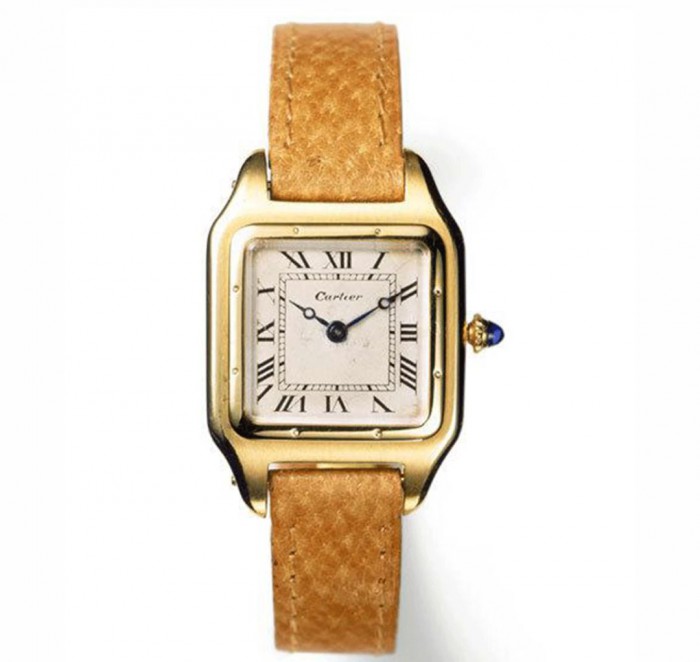 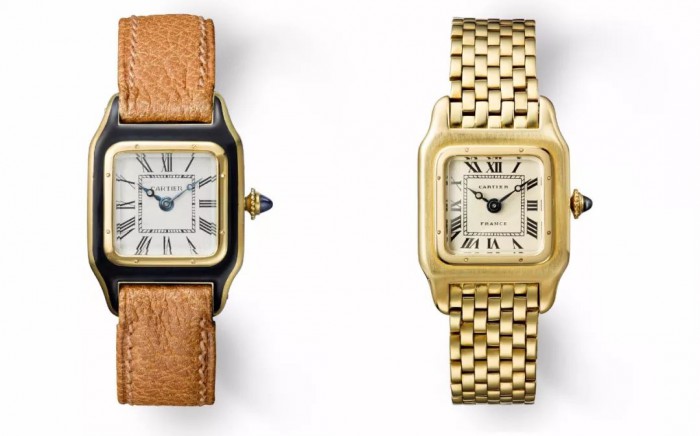